Are you dead-set on playing a 433 formation in Football Manager 2022 but struggling for results? Then no worries, you've ended up in the right place. We've put together a collection of the best 4-3-3 tactics available for FM22, and you can dive right into it, right now, and get back to dominating your league on Football Manager 2022.

This tactic is an absolute blast, and guaranteed to get you the results you're looking for. Definitely one of the best 433 tactics available for FM22. As you may already know, on FM Base, we automatically test all uploaded tactics to determine how good they really are. This tactic achieved 5 stars across the board, making it perfect for underdog teams, and for those expected to dominate.

As you can see, this tactic features a sweeper keeper at the back, with two inverted wingbacks, and two ball playing defenders making up the rest of the defence. The midfield consists of a defensive midfielder, a mezzala and an advanced playmaker, which means they'll be lots of movement, and plenty of killer through balls. On the wings, you've got a trequartista on the left side, that'll give you plenty of creativity, and a traditional winger on the right hand side, a very direct option. Up top, there's a false nine, which will create a lot of spaces for your midfielders and inverted wingbacks to get in behind the oppositive defence.

The results speak for themselves. One season. 38 games. 36 wins. That's a 95% win rate for this tactic. A goal difference of +93 indicates that you're likely to have a real good time with this 433 tactic too.

As mentioned above, on FM Base we automatically test every Football Manager 2022 tactic with a system designed to be as accurate as possible. CZY's 4-3-3 tactic achieved some fantastic results over 80 games, including a nearly 70% win rate, an average of 2.25 points per game, and an incredible 223 goals scored.

This 433 tactic by Jethers is another one of the best 433 tactics available for FM22. This tactic was developed over five seasons with Barcelona, and it's influenced by well-known tactic creators such as Knap, RDF Tactics, and a few others. The ideology behind this tactic is: solid at the back, solid in possession, and solid in attack. Guess what? It achieves all three goals.

Wing-taka 433 focuses on building out from the back, and that's demonstrated by applying the defensive mentality to the goalkeeper, and two ball-playing defenders. which opens some attacking options for the two supporting full backs. The midfielder has a defensive deep lying playmaker, someone you'll really look towards as an avenue for creativity, and two central midfielders who look to burst forward at every opportunity. On the wings you've got a couple of traditional, direct wingers who will be looking to supply the two attacking central midfielders, so look for pace, accelation, decision making and crossing as primary attributes. Up top you've got a good old Advanced Forward, someone who will look to stretch the play both horizontally, and vertically.

This incredible 433 tactic by Jethers is designed to unlock a lot of doors with high intensity counter pressing, and a focus on moving the ball fast and low, you'll be a nightmare for any opposition.

As predicted previously, this tactic creates a bunch of opportunities for your central midfielders, and you can see that with Pogba's return of 19 goals, Bruno Fernandes with 7 goals, and Donny van de Beek with 11 goals. It also looks like the wingers average an assist every 2.8 games, but appear to chip in with a decent amount of goals themselves. The focal point of your attack though is definitely the advanced striker, and as you can see here, Cristiano Ronaldo, at 36 years of age, has scored a respectable 33 goals.

If the tactics above still don't quench your thirst to find the best 433 tactic available for Football Manager 2022, then here's a table featuring some of the other best 4-3-3 tactics. 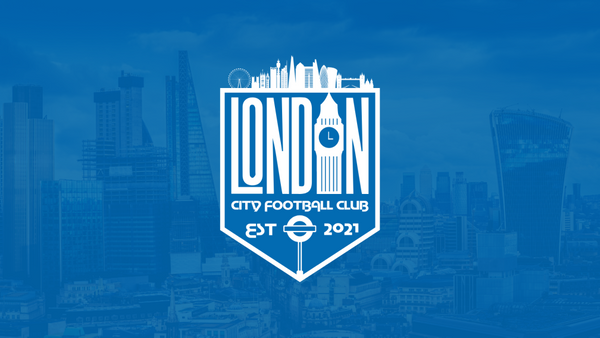 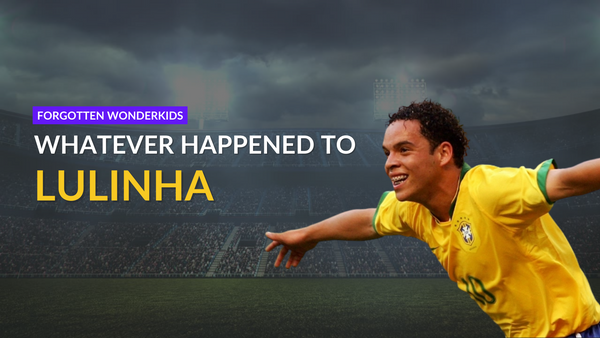 In this article, you can find out about one of your favourite forgotten Football Manager wonderkids, Lulinha, and see how he went from prodigy to forgotten.