In this article, you can find out what happened to everyone's favourite Football Manager wonderkid; Lulinha. Did he experience any ups? Or did the significant lows outweight them? Find out below.

Lulinha was a must have in FM08 for his talent as an attacking midfielder. He joined the Corinthians youth system at the tender age of 8, developing his skill and ability. Lulinha used this skill to ensure the Brazilian U17 national side won the 2007 U17 South-American Championship by scoring an impressive 12 goals in 7 games. He then went on to score 3 goals in 3 games in 2007 at the Pan American Games. His quick feet and fancy tricks won the crowd and the game. Who wouldn’t have wanted this dream wonderkid in their shortlist or team?

On football forums at the end of 2007, Lulinha was being compared to Modric with users wanting to know who was the better of the two. In articles he was dubbed to be ‘the next Ronaldinho’. Everyone in the football world knew his name and what he could be capable of.  It was suggested that he would be an integral part in the 2014 World Cup Champions. There was nothing this boy couldn’t do. Lulinha was a fan favourite among football manager users for his attacking skills and reliable goal scoring ability. Many football manager players had Lulinha on their shortlist and were scouting him, ready to try to buy him as soon as he turned 18. Lulinha was viewed as a good prospect, not only in football manager, but in reality.

Back to real life

Lulinha was set for a bright future with lots of opportunities. Lulinha ended up signing a contract at the end of 2007, with his club Corinthians committing himself to them until 2012. Lulinha had a price tag of £24 million on his head at this point. Chelsea scouts were watching Lulinha closely along with other major clubs, he was the next big thing and no one wanted to miss out.

Corinthians seemed to be on a downward spiral and Lulinha only scored 4 goals in 85 appearances over his years at the club. Lulinha began to make less appearances and ended up being loaned out to Estonia Praia where he made 31 appearances with only 3 goals, a huge difference to his performance previously in the U17’s but not so far from his latest performance. Lulinha’s goal scoring continued to drop on his next loan to Olhanense and Bahia, gaining only 12 goals from a combined 93 appearances.

Perhaps it was a case of too much too soon for this young Brazilian wonderkid, or maybe it was the heavy price tag on his head that prevented him from moving on and reaching his full potential. Nevertheless, something seemed to stop working for Lulinha and he became predictable and unimpressive as new talent was on the rise around him. Interest in Lulinha dropped and he soon fell from FM players shortlists and hearts.

Currently Lulinha is an attacking midfielder for a Japanese club Júbilo Iwat, a long distance from where he started his career and now only a distant memory in people's minds. It’s sad that such a young player was unable to live up to the expectations put on him but perhaps these were placed on him too soon from eager watchers. 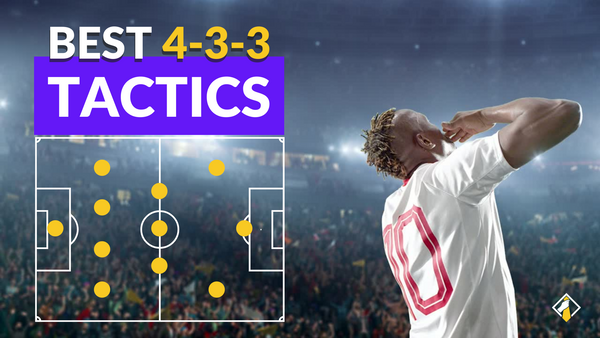 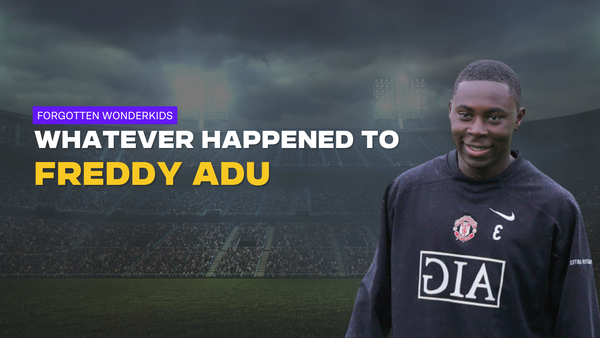 In this article, you can read about the highs and lows of former FM wonderkid Freddy Adu who had talent compared to Pelé, and find out where he is now.