During these troubling and testing times, Football Manager has been a refuge for many, many people. Here at FM Base, we thought we would have a look at some people behind the usernames to find out a little about them and the different people we have in our fantastic community.

The first person that we are going to find out about it one of our Discord server admins, TheAussieGaffer.

Name, if different to your actual name, what made you chose that name?

My real name is Lachlan although everyone calls me Lachie and I chose the name TheAussieGaffer for obvious reasons, I play Football Manager from Australia.

What football team do you support?

I follow quite a few sides across Europe but my main clubs are Brighton and Hove Albion and Melbourne Victory.

What is your role with FM Base?

Outside of Football Manager, what do you do?

During the week I work for an airline in Australia in the reliability department.

When did you first start playing Football Manager?

I first started on Football Manager in 2008 when playing it on a mate's Xbox and it was rubbish on console. The following day I purchased FM08 for PC, picked a random club, which happened to be Brighton, hence why I follow them and have bought every version since.

I like to think that I am a hands on manager, starting with staff appointments through to transfers including youth and reserve teams. I love building up a club from the youth team. The only thing I have my assistant do is the stupid pre-match tactical briefings.

Your favourite past Football Manager save?

It would have to be my FM19 save at SC Heerenveen. Got to about 2030 with the Dutch club, multiple Eredivisie and Champions League titles and eventually getting them to the 2nd biggest club in Europe.

From my SC Heerenveen days, losing a Champions League final to Real Madrid in the 92nd minute. After leading for most of the game we conceded twice, once in about the 85th minute and then the 92nd minute winner. Fair to say after that I made sure we closed out games properly.

Your top tip for Football Manager players, both novice and experience.

This is a tough one. My advice would be where possible, when you take over at a club, get it set up the way you want. Terminate the staff that you don't want there and bring in the best you can afford, especially scouts.

What's your suggestion for FM21?

The obvious one would be the match engine. There have been far too many complaints about it this year especially the 3D Match View and the lag issues it has faced. 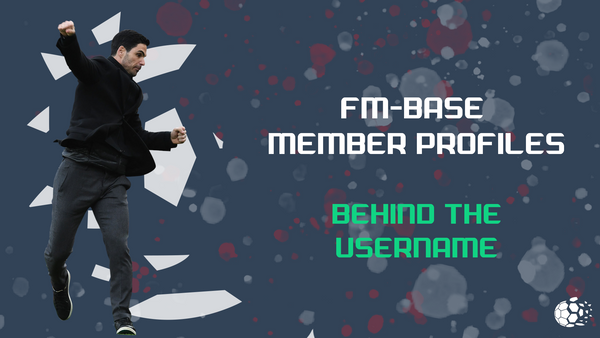 During these troubling and testing times, Football Manager has been a refuge for many, many people. Here at FM Base, we thought we would have a look at some people 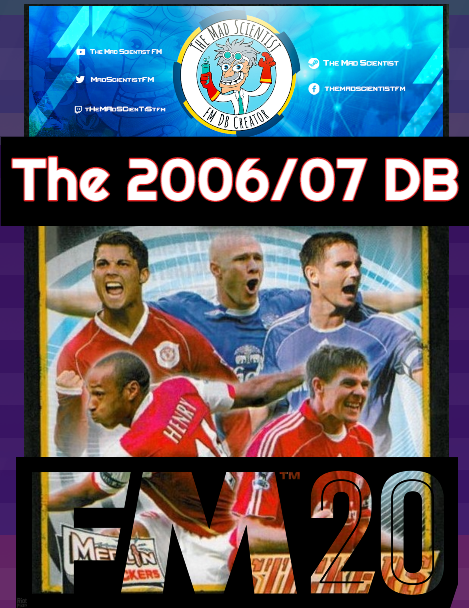