We’re happy to announce the release of Update 20.2.0 for Football Manager 2020. The update should now be automatically available to download via Steam and is save game compatible, allowing you to continue your current career.

Has been many fixes and tweaks across the game including, but not limited to those listed below:

20.2.0 Changelist
-------------------------
- General stability improvements
- Game performance improvements
- Training happiness and logic changes
- Improvements to newgen second nationality generation
- Tweaks related to board interference with transfers
- Number of tweaks regarding the balance and logic to objectives and club vision
- Number of competitions and rule group fixes, including VAR in Turkey, South American continental competition fixes and Bulgarian league registration
- Scheduling fixes for matches being played in conflict with other tournament fixtures
- Work permit tweaks
- Fixes for Shortcut keys on PC and ‘cmd’ button on Mac
- Number of UI improvements and tweaks
- Fixed issue where sometimes newgen would have red face
- Toned down pitch degradation effect on high-condition pitches
- Less shots from the byline
- Improvements to finishing in clear-cut-chance situations
- Improved through ball decisions in final third

Not bought Football Manager 2020 now? We have a cracking deal for you. Check it out.
Looks like we have to start testing tactics all over again! 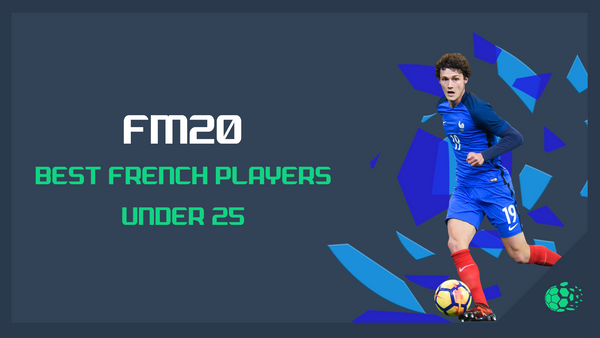 One player in this list is obvious, but who else makes up the list of the best French players under the age of 25 on Football Manager 2020. Check out