The 2019-20 UEFA Champions League is in its 65th season, organised by UEFA. The final will be played at the Estadio da Luz in Lisbon, Portugal and the winner will qualify for the 2020 FIFA ClubWorld Cup in Qatar.

However, due to global pandemic, the season was put on hold in March, and was announced to continue on August 7. Also, the video assistant referee (VAR) system has been used in the competition from the play-off round onwards.

Who is still in contention?

Through to the quarter-finals, Atalanta vs Paris Saint-Germain, Leipzig vs Atletico Madrid played against each other. However, none of these four teams has ever won the competition and both Atalanta and Leipzig are both in the last eight.

Round of 16 ties are yet to be concluded and all kick-offs will play at 21:00 CET. Also, all remaining round of 16 second legs are scheduled to play at home teams’ stadiums. Lastly, all quarter-final ties onward will be played as one-off ties in Lisbon.

Also, the schedule for upcoming matches are as follows:

Juventus, Real Madrid, Chelsea, Bayern and Barcelona are all former European champions. However, only four of these sides can actually make it to the next stage of the tournament (because Bayern is up against Chelsea).

The defending champions, Liverpool, were actually eliminated by Atletico in one of the four ties that have already been concluded.

Manchester City is contention in the championship, and Man. United is on course in the European League round of 16, it is quite possible that one of these big competitors will win the trophy.

Robert Lewandowski, from Bayern, has scored 11 times in this season so far. This is one more than the eliminated Dortmund’s Erling Braut Haaland. What is more, that is 5 more scores than other most prolific marksmen left in the competition, including Napoli’s Dries Mertens and Serge Gnarby from Bayern (scored 6 each).

It is safe to say that this is Lewandowski’s most prolific season in the Champions League, with his previous best being ten, with Dortmund in 2012/13. In fact, he could be the first Polis player to become a top scorer in Europe’s competition.

The assist king of the 2019-20 UEFA Champions League so far is the eliminated Ajax’s Hakim Ziyech, who laid on five goals for his team-mates.

So far, the competition has gone great. Games were of high quality and quality football has been played all the way from the beginning of the group stage. It’s a fact that Bayern has been one of the star performers of 2019-20 so far with 27 scored goals. This is seven more goals than their nearest rivals Paris.

The upcoming matches are also a great opportunity for punters, since almost every team is giving their best and scoring a lot. Not to mention how Bayern is promising a lot. So, if you are looking to earn some money while you enjoy watching matches, you can take a look at the best odds on today’s football matches and start preparing for the season to continue.

Who qualified from the group stage?

There is no doubt that everyone is excited for the 2019-20 UEFA Champions League to continue on the 7th of August. The players are ready, there are still plenty of matches to be played, so sit back at home and enjoy the rest of the season. 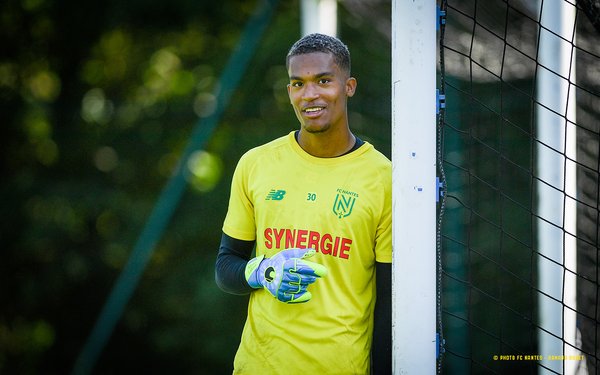 WONDERKID GOALKEEPERS TO SIGN ON A BUDGET Everyone knows the importance of having a quality number one between the sticks. The trouble is, not every club has the budget for 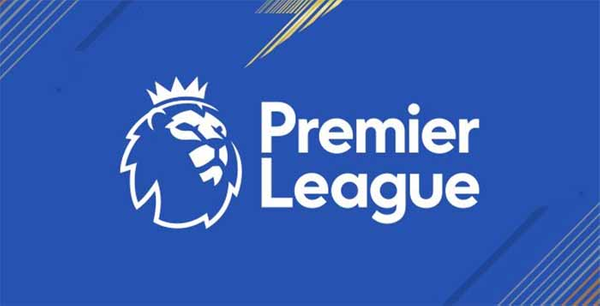 The 2019-2020 Premier League is the 28th season of the tournament, which is the top English professional football league. It was established in 1992 and Manchester City were the defending