FM21 has been announced and gamers are preparing for what new features will be added to the next instalment of the game. In the run-up to the release of FM21, FM Base will be releasing various articles linked to FM21 based on a variety of topics. In this article, we look at some of the teases that we've been gifted with, in the run-up to FM21.

Making your life so much easier. You'll be able to see how players perform in certain positions.

https://twitter.com/i/web/status/1321169094985588736
Need to speed up a player to get a transfer done? You will be able to ask players on FM21 to speed up their decision making regarding contracts in order to confirm transfers.

https://twitter.com/i/web/status/1321824949695295488
Role descriptions for player roles have had an animation added to visually explain player roles.

https://twitter.com/i/web/status/1322869912310816770
Want to keep a player at your club after they hang up their boots? You'll be able to recommend a bunch of roles to players to take when they retire.

More player bonuses. For those that have those creative and goal scoring players, this one will work nicely - a combined bonus for both goals and assists.

Do you have a very specific style of play? Well, the media might pick up on this on FM21 and give it a name of their own. Your own unique brand of football.

Plan for the future. This will help with youth development or players with less playing time. You'll be able to promise more playing time once the player in front of him leaves the club.

Does your team want you to sign players from a certain nation? On FM21, you'll be able to request an affiliate club from that nation to help with that.

Have a habit of hoarding players. Your staff will warn you if you have too many players over the registration limit for competitions that your club play in.


More interaction with players. Lead attackers back on the right track if they're in the middle of a goal drought

Speculation is prevalent in football. You'll be constantly in the spotlight on FM21.

So, that wraps up what was features were announced today. What are you most looking forward to about FM21? Let us know on our social media channels. 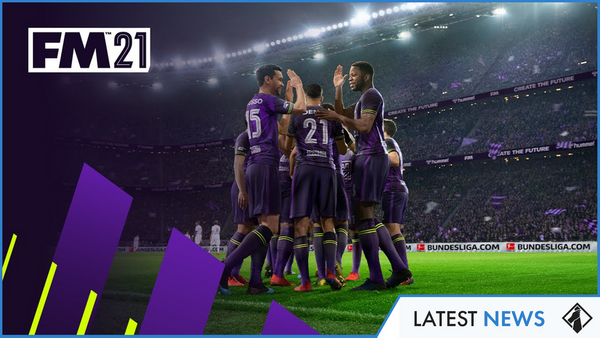 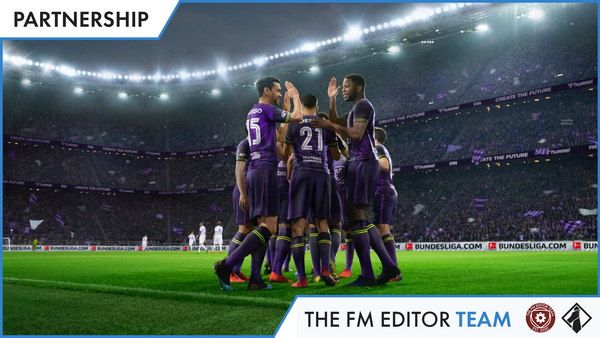