Recently Football Manager 2021 has been update to 21.3. More than 3.7m database changes feature in the Main Winter Update update and among them are tweaks to player data to reflect their real-world performances so far this season.

While Arsenal have enjoyed something of a renaissance in recent weeks, after making their worst start to a season since 1974/75, Mikel Arteta’s side are certainly not the finished article just yet. Since the beginning of this season, they have been underperforming, and it leaves fans so sad. Despite the impressive plays in the recent matches, their form is still not up to average. Looking at their position on the table since the beginning of the season, you would understand they need to strategise and act fast.

Managed by a former Coventry City manager Roland Nilsson , so this team for me had to make the list. They have not won the Swedish top tier since 2007, but they have won the league 13 times. The club have not been in the UEFA Champions League since 1998. Being a team in Scandinavia, you'll be able to focus on youth development.

Schalke currently sit bottom of the Bundesliga table. Morale is low and it’s going to take a certain type of manager to turn that around. This isn’t a job where you walk in and things take an immediate upturn. You will need patience and the motivational skills to get this Schalke team back to their battling best. The purse strings are tight in-game at the Veltins-Arena, so you will likely have to work with what you’ve got or move players on to create funds for new signings. You can go a number of ways with this Schalke project if you’re to get them back where they belong at the upper end of the table.

It’s not just the big leagues that are worth checking out in Football Manager. Oceania has seen a lot of detail added this time around - and you’d be hard pressed to find a more dominant side than New Zealand’s Auckland City in the game.

If you’re just getting to grips with FM and want to go somewhere you’ll have very little knowledge of, this could be the trick. There’s scope too to build the nation too and turn New Zealand into a much higher-rated league in terms of reputation.

NOTE - In order to manage Auckland City FC, you need to download the following Around the Globe Database

Atletico Ottawa, a franchise of Spanish side Atletico Madrid, were revealed in February as the latest addition to the Canadian Premier League. - just like Inter Miami - and they’re aiming to win the Canadian Cup against the three Canadian MLS teams, Toronto, Vancouver Whitecaps and Montreal Impact. Plus, there’s the Mexican dominance in the CONMEBOL Champions League you could try and break. Why not take the Canada national job too, build the reputation of the country and see how far you can take everyone’s favourite friendly North American nation?

Whether you favour youth development, managing superstars or building a dynasty, I hope that the above suggestions give you some save ideas for your future FM21 saves. 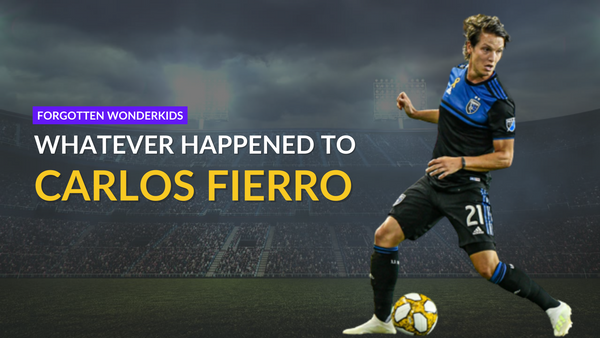 In this article, we take a look at former Football Manager wonderkid Carlos Fierro, and see whether his career has matched the potential SI saw in him. 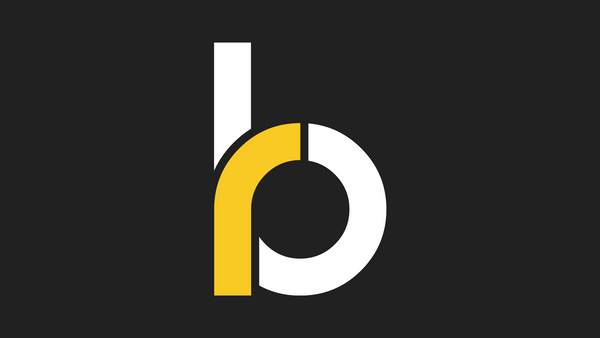