Today we made the decision to remove Knap™ and all of Knap's tactics™ from our website. It's something we have been debating for a while but only recently decided to pull the trigger after he made the stalling unsustainable by creating an untenable situation.

We had a non-exclusive agreement with Knap™ that was created during Football Manager 2020 where Mr Hough would privately test and then upload his tactics. We assumed this would continue into Football Manager 2021, but alas, it did not and Knap™ asked us to remove his tactics. We then had a conversation with Knap™, in which he agreed to resume the agreement we had. Therefore, we had and still have permission to test and publish his tactics for FM21.

On the 18th December, Knap™ contacted us yet again and said that he has gone exclusive with another website for money and wishes to have his tactics removed from FM Base. We responded by telling him how well his tactics were doing, and how many resources we had spent testing and publishing them. He then told us he would "see how it pans out". That was the last contact we had with Knap™ privately regarding the usage of his tactics on our website.

Today, Knap™ started publishing false information publicly regarding the situation (inspired by Trump obviously) and so we have decided to pull his content from our website as to avoid the situation escalating further but also, because we no longer want to accomodate this behaviour.

Mr L Tactics (previously) and FM Base (since 2020) have provided a platform for Knap™ for many years in which he has grown exponentially. Whilst we are saddened to lose his content from our platform, we are also relieved that we do not have to endure this type of behaviour anymore. We are also looking forward to making better use of the time we spent dedicated on Knap's tactics™.

For every tactic published on FM Base, we spend roughly 40 minutes testing it. That means that Knap™ has had, over the course of three FM21 patches, 347 tactics tested. That means, we have spent 231.33333 hours exclusively testing Knap's tactics™.

For us, FM Base is just a hobby and everything we do, we do for the community. This has been true for 18 years and will be true for the next 18 years. Perhaps there's a wise message in this somewhere. 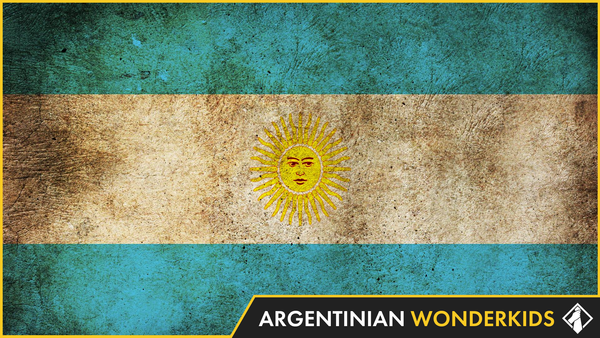 In this article, we provide you with a list of Argentinian wonderkids on Football Manager 2021 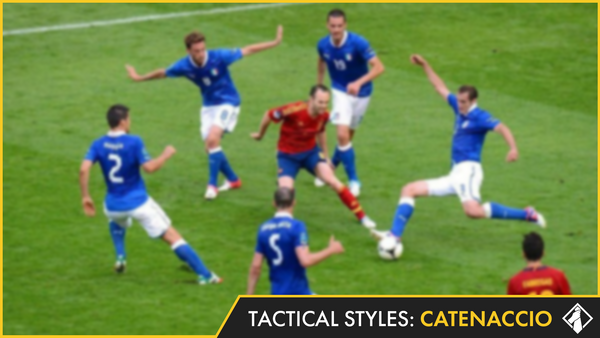 In this article, we will analyse Catenaccio, a style which originated in Switzerland in the 1930s, and can be said to mark the birth of tactically using four defenders at the back, to counter the pressure of the opposition’s wingers.